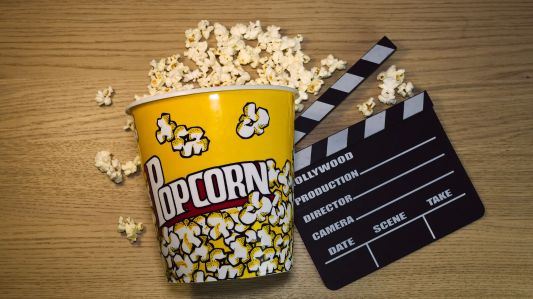 A few weekends ago, I went to the movies at the Chicago Music Box Theatre. I was keen to see a new release that was only available in theaters: Women Talking.

The film is an adaptation of the Miriam Toews 2018 novel of the same name, which is based on a horrifying true story: From 2005 to 2009, men in a Bolivian Mennonite colony drugged the women and girls with a cattle anesthetic and raped them repeatedly. When these women woke up bruised and bleeding, their injuries were blamed on “wild female imagination.”

It wasn’t until one of the women became conscious during her assault that the truth was uncovered and the 8 perpetrators brought to justice. The movie imagines an overnight period when the men have left the colony to attempt to raise bail and free the imprisoned rapists in a nearby town. The women gather in a barn to decide whether they will leave their home, stay and fight, or do nothing. The central question they ask is: How will they build a better world for themselves and their children?

As Writer-Director Sarah Polley explains, the women must wrestle with many questions, including “forgiveness, faith, systems of power, trauma, healing, culpability, community, and self-determination.”

The brilliant cast includes Mara Rooney, who as the character Ona, says something that resonated so deeply with me I had to write it down.

“When we’ve liberated ourselves, we will have to ask ourselves who we are.”

That is the work for so many of us women in midlife, isn’t it?

Next, asking ourselves who we are. Defining our identities beyond our roles as wives, mothers, daughters, caregivers, workers. Exploring new relationships and interests. Clarifying our needs and dreams. Owning our beauty and strength. Raising our voices. Healing from the past. Creating our futures.

I know I too am in the middle of this exact quest.

YOUR TURN: What about you? Have you liberated yourself? Have you asked yourself who you are today? Tell us in the comments! 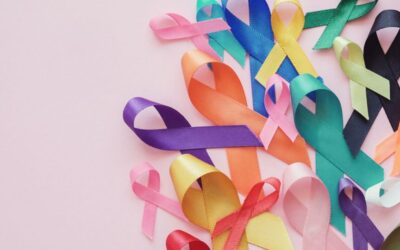 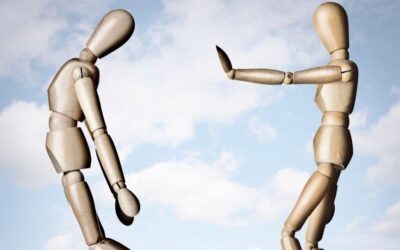 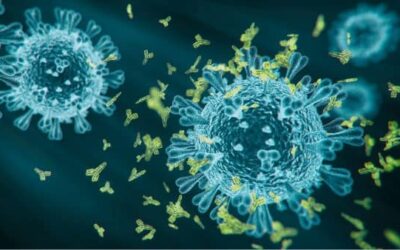 I Felt a Little Smug

For nearly 3 years, I avoided it. I'd find out after-the-fact that I'd been exposed and still, no sign of it. Like...